The Battle of Mirbat

Support to wounded-in-service veterans walking with camels over Jebel Samhan to Jebel Ali and then to Mirbat Fort, following the route of the Adoo rebels to the historic battle site.

Support to wounded-in-service veterans living with, teaching and building facilities with and for the shepherds, to assist with their physical and mental health and as a mutual rehabilitation effort. 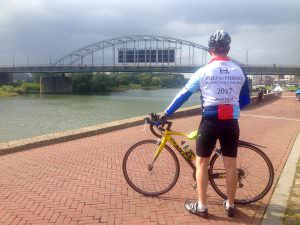 Elements of the Providence Management Team act as mentors for transitioning military personnel, providing insights into post-military life and guidance on work in the civilian sector.

Athlete sponsorship for a multistage 260km race across glaciers and volcanos in Iceland, to raise funds for PTSD Resolution.

Rider sponsorship in an arduous solo motorcycle enduro in the Welsh mountains in support of HR4K Veteran Rehabilitation Centre. 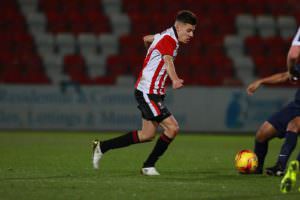 Providence have been supporting and sponsoring local football talent Grant Horton. The lightning quick central defender was scouted at a young age, plays for Cheltenham FC and has already been on loan to Worcester and Bromsgrove FC.

Luctonians Youth Rugby – Sponsorship of a local young rugby team tour to South Africa. The team played in a tournament to raise funds for Boots to Bocks, a charity that provides footwear, training and welfare for underprivileged youth in South Africa to enable them to enjoy the game. 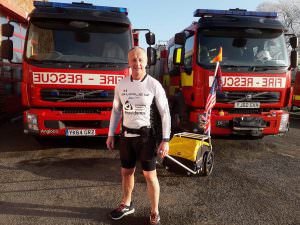 Corporate sponsorship for Justin Rowe BEM as he ran 1000 miles over 9 eastern U.S.states, pulling a 35 kilo trailer and raising £13, 000 for the Allied Forces Foundation.